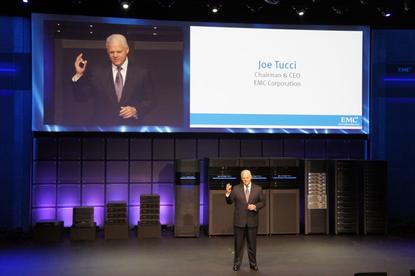 EMC finished 4Q14 in the top position within the total worldwide enterprise storage systems market, accounting for 22.2% of all spending.

The number two position was held by HP, which captured 13.8% of spending during the quarter.

Dell and IBM ended the quarter in a statistical tie, with each accounting for 9.0% of global spending.