"She has been a wonderful contributor to Canon NZ, leading her team through many years of growth, achievement and market share improvement in numerous consumer categories." 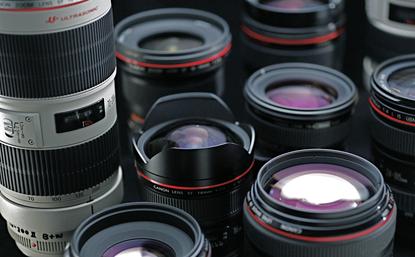 Canon New Zealand Managing Director Yusuke Mizoguchi will take up the regional reigns of the company, after being promoted to the role of MD of Canon Australia/Canon Oceania, based in Sydney.

Embarking on his new role from April 1, Mizoguchi replaces outgoing MD Taz Nakamasu, while also taking up the position of Chairman of Canon NZ and Chairman of Canon’s Australian R&D company, CiSRA.

In accepting the role Conner will become the first female MD for the Canon Oceania Region.

Mizoguchi says he is pleased to be leaving Canon NZ in the hands of an exceptional leader and strong management team.

“Kim has shown strong leadership, a passion for our brand and its people, making her the best person to help ensure the company continues to be a sustainable business," he says.

"She has been a wonderful contributor to Canon NZ, leading her team through many years of growth, achievement and market share improvement in numerous consumer categories.

“I’m pleased that my role as Chairman of Canon NZ will enable me to continue to have a relationship with the Canon New Zealand team and I’m looking forward to seeing our planned initiatives for the year rolled out."

Conner says Mizoguchi has taken Canon NZ through a number of changes and has achieved numerous business outcomes during his more than three years leading the company.

“I am honoured to be following Yusuke as Managing Director and I’m excited to be taking on the business at this exciting time," she adds.

"We have a great team of passionate people behind the Canon NZ brand and we have some solid plans in place to strengthen our position for the coming year and beyond."