IBM has strenuously denied circulating media reports that the company will slash 110,000 jobs under a scheme known internally as Project Chrome, representing 26% of its global workforce. 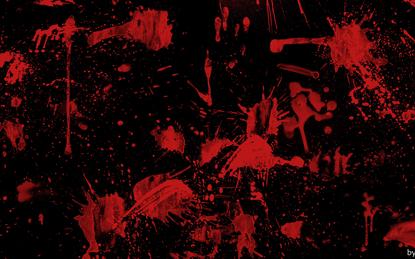 IBM has strenuously denied circulating media reports that the company will slash 110,000 jobs under a scheme known internally as Project Chrome, representing 26% of its global workforce.

According to Forbes tech blogger Robert X. Cringely, the tech giant, who employs 430,000 across the globe, Project Chrome as early as this week, “touted to me as the biggest reorganisation in IBM history.”

Claiming to have been informed of the company’s plans since before Christmas, Cringely claims Project Chrome has been triggered into action by “this week’s announcement of an 11th consecutive quarter of declining revenue for IBM.”

“Project Chrome is bad news, not good,” he reports. “Customers and employees alike should expect the worst.”

“To fix its business problems and speed up its ‘transformation’ … about 26% of IBM’s employees will be getting phone calls from their managers.

“A few hours later a package will appear on their doorsteps with all the paperwork. Project Chrome will hit many of the worldwide services operations.”

But despite Cringely’s claims, IBM has come out fighting, branding the report “ridiculous speculation” that was both untrue and inaccurate.

“IBM does not comment on rumours, even ridiculous or baseless ones,” the company stated.

“If anyone had checked information readily available from our public earnings statements, or had simply asked us, they would know that IBM has already announced the company has just taken a $600m charge for workforce rebalancing.

“This equates to several thousand people, a small fraction of what’s been reported.”

Cringely’s article stems from the announcement last week that the company was taking restructuring charges of around NZ$780 million, despite refusing to disclose actual job numbers.

“We are not going to replicate the same level of restructuring that we had last year,” Martin Schroeter, Chief Financial Officer, IBM, told analysts last week. “It will be a lower amount.”