Two ways Kiwi businesses can fight back against corporate espionage

As advanced persistent threats (APTs) evolve, they are becoming more of a threat to businesses. 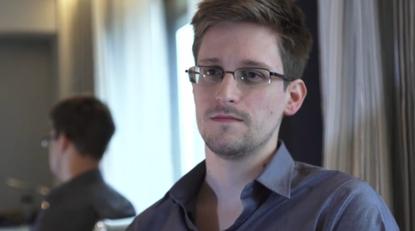 As advanced persistent threats (APTs) evolve, they are becoming more of a threat to businesses.

Attacking until they reach their end goal, according to Palo Alto Networks, APTs aim to carry out corporate espionage or maintain control of a strategically important network, making it vital for businesses to understand the threat and take steps to protect themselves.

Research indicates that 83 per cent of APT infiltrations lasted weeks or more before they were discovered.

“Attackers who have time to study a target, understand its weaknesses and craft an attack specifically are very difficult to defend against," says Gavin Coulthard, Manager Systems Engineering of Australia/New Zealand, Palo Alto Networks.

"That is the hallmark of the APT.

“Signature-based defences, which rely on the network being able to identify attackers’ signatures, can fail against a criminal who has time to prepare an attack against a specific network, because they can test their weapons against those signatures before the attack even begins."

Coulthard believes understanding what is happening inside networks and on hosts is critical to identifying APT attacks.

"Security information and event management (SIEM) is useful for organising the vast amount of information generated by security and monitoring tools, but simply feeding all of the data into them will not defend a network," he adds.

1. Get to know your network really well

"Your tools should help you understand all of the traffic flowing through the network and if there’s traffic that you can’t identify you should take the time to figure out what it is," Coulthard says.

"Understand what your normal looks like so you can identify anomalies."

2. Include threat intelligence as part of your incident handling process

"This will help track related attacks and potentially get a step ahead of your adversary," Coulthard adds.