Security not always a focus for virtualisation: Palo Alto Networks 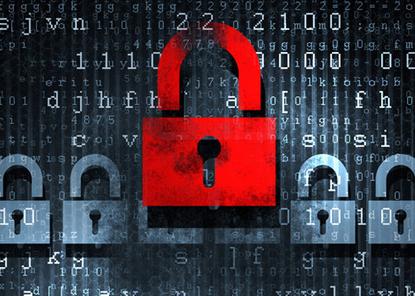 Virtualisation teams often do not have a strong view on security, according to Palo Alto Networks.

Product management vice president, Adam Geller, said it is because security is not their core area of expertise.

“Security is often viewed as an external function or a partnered one someone else in the organisation runs,” he said.

Geller said virtualisation team usually want to know how to get past the required password security so “they can do what they need to do.”

“What they’re looking for is a highly dynamic environment where they can spin up and down workloads as fast as they need to,” he said.

“They don’t want to worry about the potentially artificial constraints placed on them that would normally only exist in a physical world.”

The security team has the task of educating the virtualisation team about the importance of secure virtual machines.

“They need to understand the importance of what they do in the physical world around network segmentation is highly valuable in a virtualised world,” Geller said.

A lack of tools can often be a barrier for the virtualisation team, he said.

“They don’t feel they have the right tools to adequately take the security technologies they understand and apply them cleanly into a virtualised environment,” he said.

A one-off deployment may be simple to secure, since an agent can be installed on a virtual machine, or a virtual network can be created before it is broken up into artificial segments with a virtual firewall is put in between.

“When you try to do that at scale, at tens or hundreds of physical servers or potentially thousands of workloads, you can’t do that manually,” Geller said.

“So you need some solution that coordinates and orchestrates that provisioning of the security technology.”