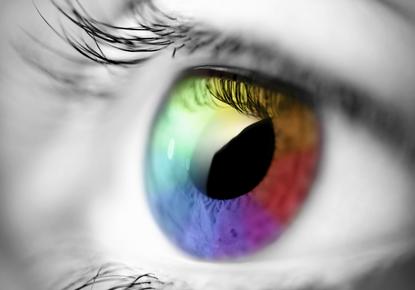 Plans are to merge Personal Information Management's identity product into greenID in Q1 next year, along with a mobile identity verification product from Dutch company IDchecker.

PIM is currently the New Zealand reseller for greenID, whose early New Zealand customers include Air New Zealand (for its OneSmart card), NZ Post (as a key part of Post's renamed Connect platform); and OrbitRemit, which provides an international online money transfer service.

Dun & Bradstreet is a partner with edentiti.

PIM managing director Ross Hughson says greenID, which has been operating in Australia since 2009, had its origins in the gaming industry.

“As businesses move more to online channels, there is a need for simple identification processes,” he says.

“One bank says there can be more than a 50% dropoff if the process is too hard.”

That's been an issue with RealMe, developed jointly by NZ Post and the Department of Internal Affairs, with people having difficulty with the sign-up process. Consequently, the numbers using RealMe are less than expectations, Computerworld has been told.

In a typical implementation, greenID screens are branded, or “skinned”, to appear the same as the implementer's existing online presence.

The use of Idchecker enables the physical ID documents to be verified using electronic means or by expert evaluation teams.

PIM already has access to New Zealand government databases such as passports, and births, deaths and marriages through an arrangement with the Department of Internal Affairs.

It has also formed a relationship with the Automobile Association, which has 1.3 million members.