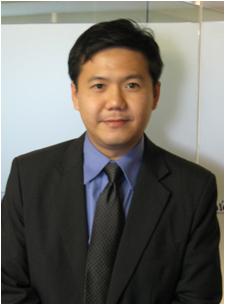 Wesley Lim is Emerson's new director of DCIM in Asia.

The Emerson subsidiary said the promotion of Lim to the role is part of a move to signify ongoing commitment to customers in the region.

Lim will head the firm’s DCIM business including sales development, pre-sales support and professional services across the Asia market including Australia and New Zealand, South-East Asia, North Asia, and Pakistan.

The firm has also appointed Kenny Khow to the position of director of the new DCIM professional services wing in the region. He will be responsible for building the organisation including process mapping and development as well as resource management.

Emerson predicted DCIM will play a prominent role in the industry by 2025. The appointments are a move to position the company to take advantage of this predicted trend.