Spacecraft expected to reach permanent zone by the end of October 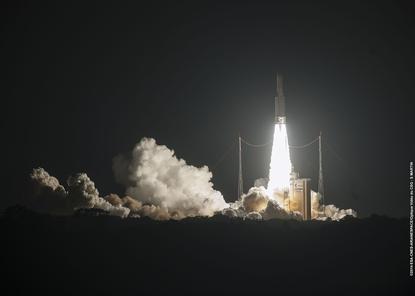 All’s well for the Optus 10 Satellite, which has completed its in-orbit tests and is now moving to its permanent operational zone at 164 degrees east, according to a statement.

The testing process was conducted from the telecommunications provider’s ground facilities in Sydney, Canberra, and Perth. Optus staff worked with satellite manufacturer, Space Systems and the Loral’s Mission Control Centre in the United States during the period.

Optus 10 is expected to reach its permanent location by the end of this month.

Once the drift is complete, it will begin operating, adding to Optus’ existing fleet which supports corporate, enterprise, and government customers in Australia, New Zealand, and parts of the Antarctic.