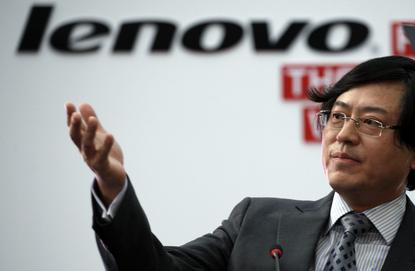 According to preliminary results from the industry analysts, the region was supported by higher-than-expected shipments in the consumer space in the two biggest markets - China and India.

In India, positive consumer sentiment after the elections resulted in high retail walk-ins; while vendors in China pushed volumes in spite of a poor sell-out. ASEAN was a mixed bag with Indonesia, Malaysia, and Thailand experiencing double-digit annual declines, while other countries like Vietnam did well.

“But in recent quarters, we have seen Microsoft add a lot to the entry-level segment by launching the Windows 8.1 with Bing program. This program has helped consumers buy licensed OS PC in many countries in the region.”

Lenovo retained the top spot with high sequential double-digit growth in most of the markets in the region including China and India.

In China, the vendor pushed volumes whereas in India, healthy consumer demand added to its growth. Dell retained the second spot backed by strong entry-level growth in some key emerging markets like India and Vietnam.

ASUS came close to its Taiwanese rival Acer. The vendors had good runs in markets like Philippines, Vietnam, Thailand, and Taiwan due to their entry-level notebooks.