Networking vendor finds some organisations cave in to the demands of DDoS attacks. 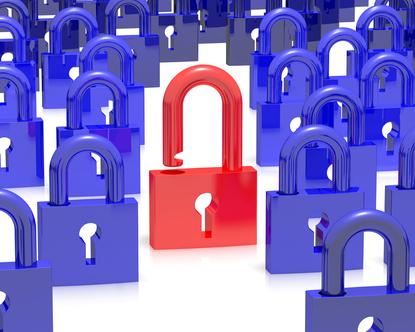 “There was an outage recently in NZ related to the August 2014 celebrity photo leaks, where so many people tried to download the photos they were tricked into getting malware onto their computers,” he said.

“The malware launched DDoS attacks from the computers, to the point where it took down parts of infrastructure in NZ.”

Although Holmes has seen a lot of activity in A/NZ, he said it tends to remain underground and out of sight.

“In the US talented hackers will sometimes go straight and let themselves be recruited to ‘work for the man,’” he said.

“I wonder if that doesn’t happen as much in Australia for cultural reasons.”

In the past, only high profile brands would get attacked with distributed denial of service attacks (DDoS) attacks.

Big sites such as JP Morgan Chase and New York Times remain in the sights for attackers, though Holmes said smaller companies are now being targeted.

Holmes references a small media firm of ten people that was recently attacked and extorted.

“They were contacted by an organisation that threatened to launch a DDoS attack unless they paid a certain ransom,” he said.

The extortion component sometimes gets underreported, as Holmes said it will be paid off by organisations to “make the problem disappear.”

“We’ll never hear about those pay offs because they don’t get disclosed,” he said.

“Some businesses offer much less than is demanded and the attackers may end up taking that.”