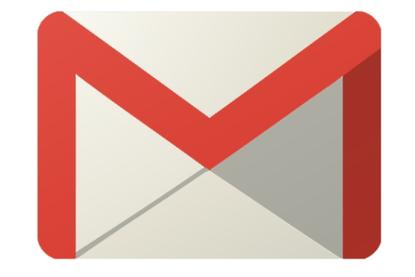 Google has added 13 languages to Gmail's interface to now cover 94 percent of the world's Internet population, the company said Monday.

The additional language support will roll out Monday in Gmail on the Web and feature-phone browsers, Google said. Users can try them out by adjusting their settings.

Changing Gmail's display language does not change the language in which people send and receive their messages.

Google worked with linguists to make each language accurate.