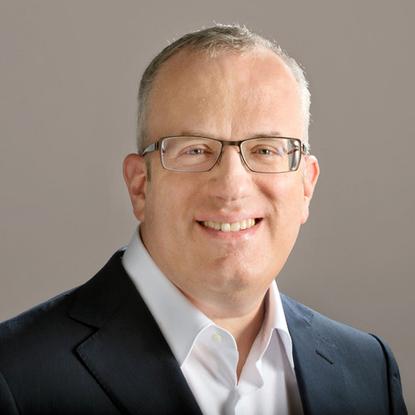 JavaScript creator and Brendan Eich has taken over the CEO spot at the Mozilla Corporation, continuing the company's charge into mobile platforms.

Eich formerly occupied the role of chief technology officer for the nonprofit organization.

Jay Sullivan, who was the former acting CEO, will remain for the transition period. Sullivan served as CEO for the past six years, including the launch of the company's mobile-minded Firefox OS for smartphones.

Eich helped started the Mozilla project in 1998, when he was working at Netscape Communications.

After largely losing a battle for the browser audience to Microsoft, Netscape open sourced the codebase for its Netscape Navigator browser in 1998, using the code-name Mozilla. Eich had been working on the browser for Netscape since 1995.

During this time, Eich also created JavaScript, now one of the most widely used programming languages on the Web.

With the help of volunteers around the world, the Mozilla team tightened up the code to the browser, work for which led to Firefox, which remains one of the most widely used browsers today.

Eich was instrumental in the success of Firefox, both on the technical and marketing side, Baker noted in a blog post.

In addition to Firefox and Firefox OS, Mozilla also manages the Thunderbird mail client, the BugZilla bug tracking system and the Gecko rendering engine, which is used in Firefox and other browsers. All these software programs are open source.

Another personnel change for the company: Li Gong, former senior vice president of mobile devices, will be named chief operating officer and will oversee cloud services, IT, marketplace operations, mobile and research, and platform engineering.