Catalyst IT has a data centre in its Wellington building but the firm's CEO says it is reaching its limits, mainly because of power limitations. 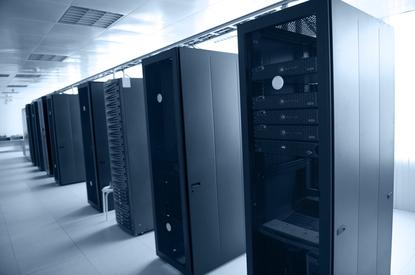 Catalyst IT has leased the former Defence data centre at Porirua as it continues to develop its OpenStack project.

OpenStack, which has its origins with RackSpace and NASA, is the fastest growing open source project of its kind in the world, says Catalyst CEO Don Christie. It is under the auspices of the OpenStack Foundation, of which Catalyst is a member.

“We’ve been working for two years on research and development to bring the open source cloud community to New Zealand,” he says.

He describes this as micro and mini clouds, with price points cheaper than Amazon. “Massive scale is out the window. You can build a cloud with, say, five nodes.

“It commoditises the idea of the cloud. If you’re a small business, you’ve got more choices.”

He wouldn’t say how long the Porirua lease is because of commercial sensitivity.

“We’ve been looking at data centre options for some time”

Catalyst has a data centre in its Wellington building but Christie says it is reaching its limits, mainly because of power limitations.

“Porirua will allow us to scale.”

Defence had upgraded the data centre in the mid 2000s. Christie says they put a lot of effort into upgrading security. “But it needs new investment now.”

He says there is enough capacity for future expansion, with the only ultimate limit eventually being electrical connections.

“It will be largely a lights-out operation, with some physical presence.”

Catalyst will be looking to employ more staff. “It would be good to employ people from the Porirua area,” he says.

Christie sees export opportunities, initially around consulting. “It will knock out things like EMC’s open SAN, which is extortionately expensive.”

He says Catalyst has so far made around $1 million in direct investment.

The formal launch of the data centre will take place in around seven weeks.