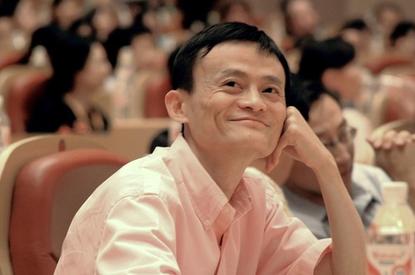 Chinese e-commerce giant, Alibaba Group, has announced its plans to make a public stock offering in the US, an event that could set a record for the US IPO of a Chinese company.

The Hangzhou, China, company said in a brief statement that it has "decided to commence the process of an initial public offering in the United States. This will make us a more global company and enhance the companys transparency, as well as allow the company to continue to pursue our long-term vision and ideals."

It added that, "Should circumstances permit in the future, we will be constructive toward extending our public status in the China capital market in order to share our growth with the people of China."

Sources cited by the Wall Street Journal estimated that the IPO could raise $ÚS15 billion, but said it won't include the company's Alipay payment service or its money-market fund.

Yahoo remains a major shareholder in the Alibaba Group, a fact that is seen by many analysts as bolstering the US company's stock price at a time when its core business remains challenged.

In 2012, Yahoo reduced its stake from 40 per cent to 20 per cent, and the two companies amended their agreement so that Alibaba Group has the right to repurchase half of Yahoos remaining stake "upon a qualifying initial public offering in the future," according to a statement issued at the time.