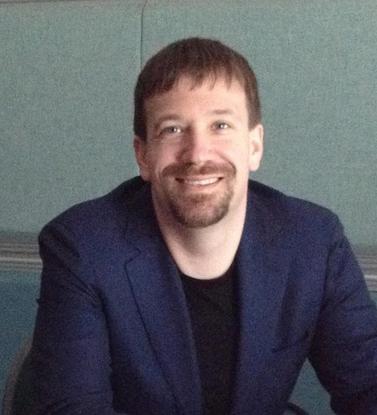 The company has appointed a new CEO, Adam Wray, as well as a new CTO, Dave McCrory, who worked with Wray on the open-source Cloud Foundry project.

"The previous leadership was intelligent and brought a lot of skills to the table, but have not run companies of this size and with this meteoric growth," Wray said.

Wray denied the former executives left for any one particular reason.

"Quite frankly, some people were just getting tired, and needed a change in venue," Wray said.

Working with open source, Wray explained involves a delicate balance between monetization of the technology and working with a sometime vocal open-source community.

Wray also pointed to how his experience in managing disruptive technologies, such as cloud computing, could help manage the rapidly growing Basho. Best Buy and Comcast, along with a number of additional companies in the Fortune 50, have used the database for their own operations.

Most recently, Wray served as CEO and president of Tier 3, a cloud provider that was purchased telecommunications provider last November for US$200 million. He also held operational leadership roles at Amazon, Akamai Technologies and Limelight Networks.

McCrory is also known for coining the term "data gravity," which describes how additional services and applications will congregate over time wherever data is located.

Certainly, Basho is hoping that a lot of data accumulates on Riak installations. Analyst firm IDC has estimated that the volume of data created around the world will grow from 1.8 trillion gigabytes in 2011 to 7.9 trillion gigabytes by 2015. Many organizations are now trying to capture their unstructured data, or data not captured in structured databases. This is the market Basho serves, Wray said.

"Relational databases aren't going to cut it," Wray said. In particular, Riak has been used to run large key-value data stores as well as object stores that connect directly to front-end applications.

Basho is based in Cambridge, Massachusetts, and has offices in London, San Francisco, Tokyo and Washington, D.C.