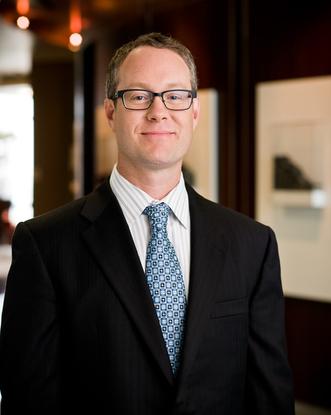 Qualcomm has named the former head of its technology licensing group as its new president, a move that could serve it well in the wireless industry's current litigious environment.

Derek Aberle was a central figure in negotiating license deals for Qualcomm with Samsung, Nokia, Motorola and other mobile players. He also helped to craft the "legal and business strategies" that resolved several of the company's licensing disputes, according to his biography on Qualcomm's website.

Aberle's appointment likely brings to a close the latest executive shuffle at the top of Qualcomm. The changes began in December when rumors surfaced that Mollenkopf was being considered for the CEO job at Microsoft, which eventually went to Satya Nadella.

Qualcomm reacted swiftly to the rumors and named Mollenkopf as its next CEO that same day, replacing Paul Jacobs, who was made executive chairman. Mollenkopf has been seen as critical to Qualcomm's success in mobile and wireless.

Aberle has been with Qualcomm since 2000. In his new role he's responsible for overseeing all business divisions, including market development and marketing. He's also charged with coming up with strategies to diversify and grow the company.