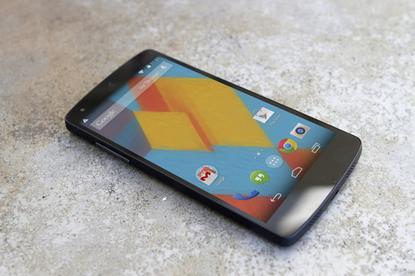 When Google awarded Eric Schmidt a US$100 million stock bonus in 2011 it was seen as unprecedented for the company. Now it's doing it again.

Google said in a regulatory filing Tuesday that its former CEO and current executive chairman will be eligible for the same award again. It will vest in stages over four years from May 2015. The previous four-year award, granted at the time he stepped down as CEO, expires when the new one kicks in.

The awards are spread out over four years as an incentive for Schmidt to stay at Google and not jump to a competitor.

While no longer responsible for Google's day-to-day operations, Schmidt retains a high profile at the company. He has also been getting more involved in projects to bring the Internet to countries with authoritarian regimes. He visited several countries including North Korea to preach his message of engagement and how the Internet can help closed countries. He co-authored a book on the subject, "The New Digital Age," with Jared Cohen, head of the Google Ideas project.

Google also said Tuesday that Schmidt will get a $6 million cash bonus for 2013. That equals the bonus he got for his work in 2012.