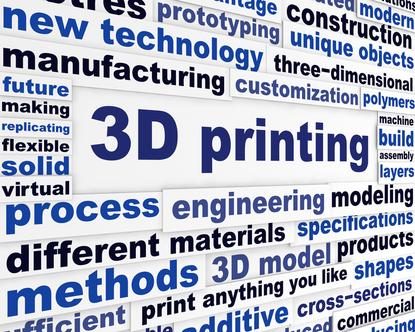 According to the firm, the MakerBot Replicator 2 Desktop 3D Printer, which has been designed for use by engineers, architects, researchers, industrial designers, and hobbyists, will recreated projects with 100-micron layer resolution and 410 cubic-inch build volume. The printer is optimised for printing in MakerBot PLA Filament, a bioplastic derived from corn.

The MakerBot Digitizer takes real life objects, scans them with a camera and two lasers and turns them into a 3D digital file. The product works with the MakerBot Replicator 2 Desktop 3D Printer and Thingiverse, a 3D design community with more than 100,000 downloadable digital designs for printing and sharing.

Ricoh will also have available the MakerBot Replicator 2X Experimental 3D printer, which is optimised for printing in ABS filament and has dual extruders for two colour printing.

Mike Pollok, Ricoh New Zealand's MD, said "We are delighted to have been appointed by MakerBot to represent its products in the New Zealand market, not only because they align with our current direction and brand values, but because they are globally recognised as a leader in the sector."

"Teaming with Ricoh New Zealand is aimed at helping us expand even more in the New Zealand market," said Mark Schulze, VP of sales for MakerBot. "It's pretty exciting to be able to bring MakerBot desktop 3D printing and scanning capabilities to a whole new market across the world. It's a pretty exciting time as we see more rapid adoption of 3D printing and scanning not only in the engineering, architecture and industrial space, but also with more cutting-edge consumers."