Biz Stone's Jelly app 'very close' to launching, will be free for iOS and Android 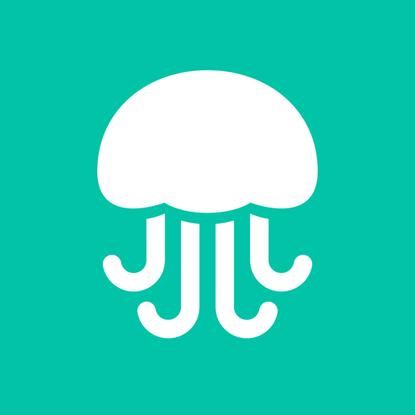 Some new details have emerged about Jelly, the mysterious startup from Twitter co-founder Biz Stone: The company's app is "very close" to launching, and will be available for free on iOS and Android-based devices, Stone recently said.

"Jelly is starting to come to life," said Stone, the co-founder and CEO of the new company, in a blog post on Tuesday. The Jelly mobile app, he said, is "very close to launching."

The company is gearing up for the impending launch with a permanent office in San Francisco, and also a new digital home on the Web, at jelly.co. Users will be able to download the app from the site once it becomes available, Stone said.

Some other interesting tidbits were revealed too. In keeping with the company's name, the San Francisco office was designed in the style of "The Life Aquatic with Steve Zissou," an underwater adventure film starring Bill Murray.

The company currently has eight employees, Stone reported. Other staff members include co-founder and Chief Technology Officer Ben Finkel, who was the co-founder of the Q&A service Fluther; and Chief Operating Officer Kevin Thau, who previously headed all things mobile at Twitter.

So far details are sketchy about what Jelly really is, but reports have suggested that it could take the form of a Q&A service. A summer report in The Verge said that Jelly could be strongly related to the aforementioned Fluther service, which has since been acquired by Twitter but remains operational. Fluther, that report explained, uses algorithms to route questions to specific people based on their expertise.

The new Jelly home page may also offer a clue: "Let's help each other," it read as of Wednesday. The Jelly team could not be immediately reached for comment.