The company, still on WiMax, sells portable Wi-Fi hotspots and offers data by the gigabyte 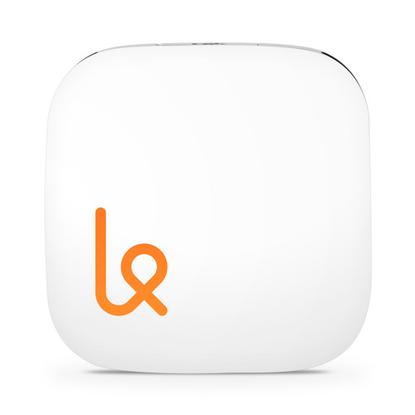 Karma, the startup that offers pay-as-you-go mobile data through a portable Wi-Fi hotspot, will catch up with the 4G world next year by moving to LTE.

Karma sells a hockey-puck-like hotspot that gets cellular data over the former Clearwire WiMax network and delivers it to users via Wi-Fi. Karma customers pay for data by the gigabyte, with no contract, and can earn more bytes by letting other people nearby share the hotspot.

In the first half of next year, the company will start selling a new hotspot that uses Sprint's LTE network for its cellular link. Sprint acquired Clearwire earlier this year and is well along in a transition from WiMax to its LTE network, which covers more people and offers higher average speeds than the WiMax system.

The Karma LTE hotspot will work on all of Sprint's LTE frequencies, including former Clearwire spectrum that Sprint says will offer peak speeds of 60Mbps or more. The device will also be equipped with IEEE 802.11ac, the latest and fastest version of Wi-Fi, an upgrade from the 802.11n technology used in the current hotspot. Sprint says its LTE network will cover about 250 million U.S. residents by the middle of next year.

Karma's hotspot sells for US$99 with 1GB of data usage included, $149 with 7GB, and $279 with 20GB. Customers can buy more data for $14 per gigabyte, with lower prices for bulk purchases. Any user nearby the hotspot can use it after viewing a captive portal screen and signing in with a Facebook or email account. They get 100MB of free data and can buy more for $14 per gigabyte. Whenever someone signs on through that hotspot, its owner gets 100MB free.