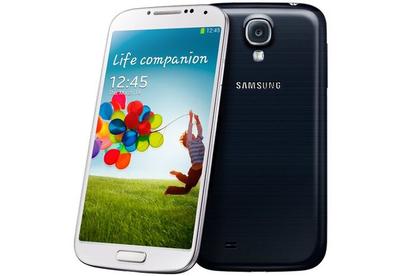 Taiwan has slapped Korean electronics giant Samsung with a fine for fabricating Internet forum posts that praised the company at the expense of rivals including its home-country handset competitor HTC.

On Thursday, Taiwan's Fair Trade Commission said it was punishing Samsung with a 10 million yuan (US$341,037) for deceiving consumers with its marketing activities.

Taiwan's FTC began investigating the matter in April after a local site, called TaiwanSamsungLeaks, accused the company of fabricating negative user comments on competing products. To back its claims, the site released documents from a Samsung-hired marketing firm that catalogued the different postings on Taiwan's gadget forums.

The posts included complaints about HTC's flagship phone, and benchmarks favorably comparing Samsung handsets to those from HTC.

Taiwan's FTC said the fabricated posts could have deceived the consumers that read them and affected their buying habits. Rival companies also had no way of knowing that the forum posts were in fact marketing activities.

In response, Samsung said it was "disappointed" in the commission's decision. It made no mention of whether the company would pay the fine.

"Samsung Electronics Taiwan is carefully reviewing the decision and will take all necessary steps to protect our reputation as a company which values its customers," the company said in an email.