With new Venue tablets, Dell signals its PC division is alive and kicking 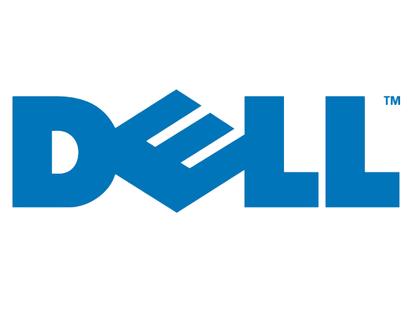 Dell sent a message that it intends to keep its PC division alive with the launch of new Venue tablets on Wednesday.

The company launched two Venue tablets with Android, and two with Microsoft's latest Windows 8.1 OS. The tablets will come with screen sizes ranging from 7 inches to 11 inches.

All the tablets will be available in November.

The company does not plan to refresh its line of Windows RT tablets, said Neil Hand, vice president at Dell, during a launch event in New York.

The new tablets also indicate that Dell is retaining its PC division. Michael Dell reassured customers that the company would retain its PC division after shareholders last month approved a deal in which the CEO and associate Silver Lake Partners would take the company private for US$24.9 billion. It had been speculated that the poorly performing division might be axed after the company goes private.

A billion people will be using a tablet by 2017 and it remains an important category for Dell, Hand said.

"We are dedicated to growing a tablet business in the company," Hand said.

During a video to start the presentation, the company invoked its reputation as a PC innovator.

"It's a very exciting time for us at Dell," said Sam Burd, vice president of personal computer group, during the event.

The company also launched three XPS laptops with Intel's latest fourth-generation Core processors code-named Haswell. The XPS 11 is a Windows 8 laptop that converts into a tablet. It has a 2560x1440 resolution screen.