US man pleads guilty to hacking Department of Energy, other sites 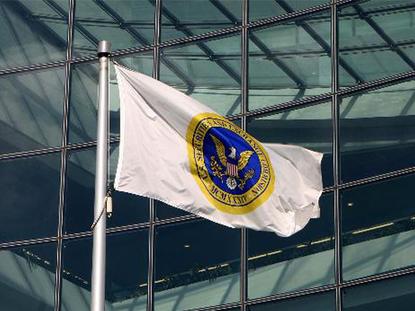 A Pennsylvania man who was allegedly a member of the computer hacking group the Underground Intelligence Agency has pleaded guilty to one count of conspiracy and two counts of computer intrusion, the U.S. Department of Justice announced.

Andrew James Miller, 23, of Devon, Pennsylvania, pleaded guilty Tuesday in the U.S. District Court for the District of Massachusetts. He and other hackers conspired to install backdoors into computer networks and sell root access to those networks, according to court documents.

Between 2008 and 2010, Miller gained access to the computer networks of a Massachusetts telecommunications provider's network, a Colorado advertising agency and the U.S. Department of Energy, according to court documents. He then offered, in online chats, to sell log-in credentials to those networks for up to US$1,000, according to the indictment filed in the Massachusetts court.