Nokia has finished its buyout of the network-building joint venture 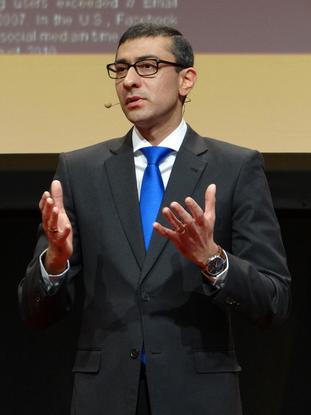 Nokia finished its buyout of Nokia Siemens Networks on Wednesday and renamed the company Nokia Solutions and Networks, or NSN.

Nokia and Siemens formed the company in 2006 as a joint venture focused on wired and wireless infrastructure. But Nokia Siemens had difficulty competing against mobile network giants Ericsson and Huawei Technologies, and in 2011 it launched a restructuring in which it cut 17,000 jobs and narrowed its focus to mobile broadband and related services. Nokia's own problems keeping up in the handset business made the venture's problems worse, analysts said.

Since the restructuring, Nokia Siemens has made a comeback, partly on the strength of LTE carrier deals in the U.S., Japan and South Korea. It has posted strong profits in the past four quarters, Nokia said on Wednesday. For the second quarter of this year, Nokia Siemens made €8 million (US$10.5 billion) while Nokia as a whole lost €278 million.

In July, Nokia agreed to buy back Siemens' share of the company for $2.2 billion and make it a wholly owned subsidiary. The leadership of Nokia Siemens won't change with the buyout. Rajeev Suri will remain CEO and the company's executive board will remain the same, Nokia said.

Nokia has now returned to making both handsets and mobile networks, a combination that several major vendors have given up on. Ericsson, Motorola and Alcatel-Lucent once had both device and infrastructure divisions. Huawei, ZTE and Samsung are still in both businesses.