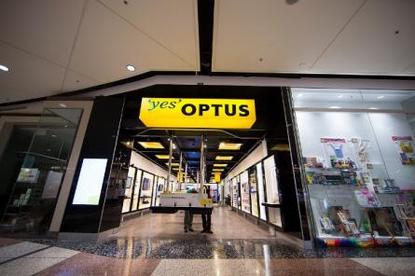 Optus has confirmed it will cut around 290 jobs as part of a restructure initially flagged last month.

Kevin Russell, CEO, consumer Australia at Optus told staff in an email, sighted by Computerworld, that leadership teams have been working on finalising new teams over the past few weeks. This review included removing duplicate jobs.

“As a result of these changes, approximately 290 roles will be made redundant,” Russell said.

The number two telco announced in February it would make further redundancies this year after cutting nearly 1000 jobs in the 12 months to 31 December, 2012.

Russell said affected staff have already been notified, with structural changes primarily in marketing, IT, networks and sales.

This includes moving mobile product and services development from marketing to the customer division.

Optus has also created a new team to focus on its fixed business to take advantage of National Broadband Network (NBN) opportunities, which will be headed up by Martin Mercer, former CEO of VividWireless.

It will also form a ‘brand and marketing communication’ group to focus on brand development and customer communication and engagement and ‘streamline’ its IT and network functions to achieve greater efficiencies.