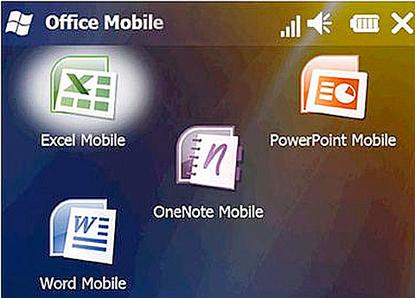 Microsoft has added new capabilities to its online Microsoft Office companion service that allow users to embed PowerPoint presentations and Excel spreadsheets on their own websites.

Launched in June, Microsoft Office Web Apps has already been used, the company claims, by 20 million people, despite some negative reviews. The service offers the ability to make quick edits to Excel, Word, OneNote and PowerPoint documents.

Since the launch, the company has received more than 25,000 suggestions for how to improve the service, according to Microsoft senior product manager Evan Lew, in a video accompanying the blog announcement of the new features.

See How to Deliver a Better PowerPoint Presentation

The timing of the upgrade is fortuitous for Microsoft insofar as Oracle announced at its Open World conference this week that its cloud-based Office productivity suite, based on Open Office, is nearing release as well.

With Microsoft Office Web Apps, users will now be able to embed PowerPoint presentations and Excel worksheets, tables and charts on an external website or blog page. With Excel, as the original document is updated, the embedded version will change as well.

Improvements have been made to the user's ability to edit files online as well. Spreadsheet users can now add lines, pies and bar charts to their worksheets directly from their browser. Microsoft has also opened up the Office.com image library so users can add images to their PowerPoint presentations.

And Excel worksheets now join Word and PowerPoint documents in their ability to be easily viewed from a mobile phone.

Live now offers the ability to combine LinkedIn contact lists with Windows Live lists. Hotmail is also being upgraded so that users can chat with their Facebook and Windows Messenger colleagues. Also, the ability to create subfolders has been added, and handling of video and images has been made easier as well, according to the company.