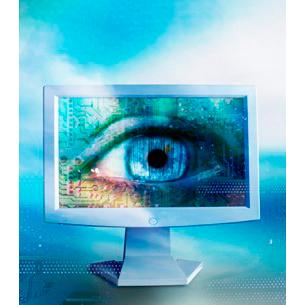 SaaS revenue is set to increase 14 per cent this year with a total revenue of $US 8.5 billion worldwide expected.

Market analyst Gartner predicts the market will swell due to the evolution of SaaS in the enterprise market. Sharon Mertz, research director at Gartner, said interest in the cloud is growing.

“After a decade of use, adoption of SaaS continues to grow and evolve within the enterprise application markets. As tighter capital budgets demand leaner alternatives, familiarity with the model increases, and interest in platform as a service and cloud computing grows.”

“Adoption varies between and within markets, and although use is expanding to a wider range of applications and solutions, the most widespread use is still characterized by horizontal applications with common processes, among distributed virtual workforce teams and within Web 2.0 initiatives," Mertz said.

Gartner predicts 75 per cent of current SaaS revenue could be classed as a cloud service and this will increase to 90 per cent by 2014 due to CIO concerns around the cloud diminishing.

“The popularity of SaaS has increased significantly within the past five years and initial concerns about security, response time, and service availability have diminished for many organisations as SaaS business and computing models have matured and adoption has become more widespread,” Mertz said.