Windows XP users can extend support at no cost by upgrading to SP3, but Windows 2000 users have no such option 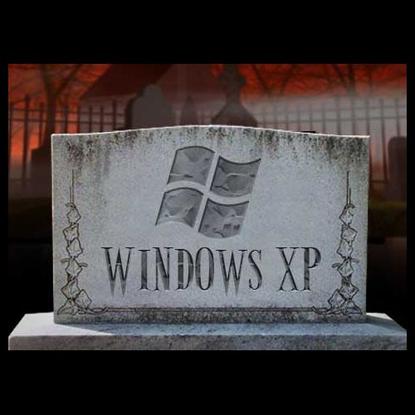 According to Microsoft, self-help online support (such as Microsoft online Knowledge Base articles, FAQs, troubleshooting tools, and other resources) will be available for at least a year longer. But paid support, support assistance, and security updates will be discontinued on July 13.

[ Get all the details you need on deploying and using Windows 7 in the InfoWorld editors' 21-page Windows 7 Deep Dive PDF special report. | And subscribe today to InfoWorld's Technology: Windows newsletter. ]

If you're using Windows 2000, you'll need to migrate to a more recent version of Windows -- or live with the lack of support from Microsoft. Microsoft has a Windows 2000 End-of-Support Center with advice on migrating to Windows 7 (for desktops) or Windows Server 2003, 2008, or 2008 R2 (for servers).

If you're using Windows XP SP2 or earlier, there's a free and easy way to continue to get Microsoft support: Simply upgrade to SP3, which you can do via Internet Explorer's Windows Update utility. Or use the end-of-support date as the incentive to migrate to Windows 7, which many businesses are now doing.

Note that if you're using Windows Vista with no service packs installed, Microsoft support ended on April 13, but you can upgrade for free to SP2 for continued support.