Oh god, the rumor mill is at it again. Apple's making a foldable device! This latest rumor comes from a report in The Elec, which has two brief sentences in a short story about LG supplying foldable OLED displays to HP:

Meanwhile, the company is also collaborating with Apple to develop another foldable OLED panel.

The panel is being designed for tablets and notebooks with ultra-thin glass as the cover window instead of polyimide.

Naturally, this is evidence that Apple's making a foldable Mac. Just like display analyst Ross Young claimed back in February. Of course, he hedged pretty hard there, giving a four- to five-year window and using a lot of maybe and exploring verbiage. 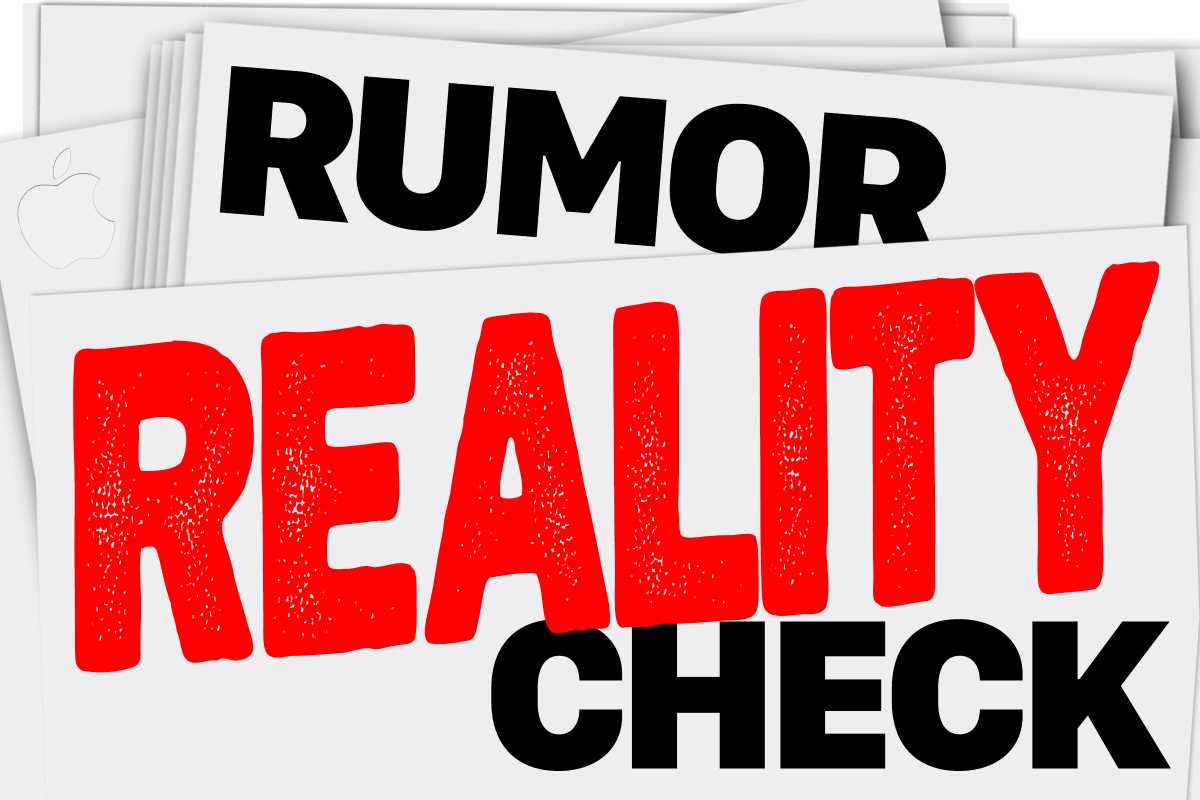 Did you know that Apple has been shipping hundreds of millions of iPhones with foldable OLED displays for years now? Really!

The image at the top of this article is from Apple marketing material about how it folded the iPhone X OLED display at the bottom, in order to put the display control circuitry underneath the display and have the visible pixels push up closer to the edge of the iPhone. Of course, no iPhone has ever folded shut.

Apple could be sourcing new foldable OLED displays for new products for the same purpose. Maybe a future MacBook or iPad will have even thinner bezels and they'll do the same fold trick they do on iPhones today, bending over the control circuitry rather than the visible pixels to give the product slimmer bezels. 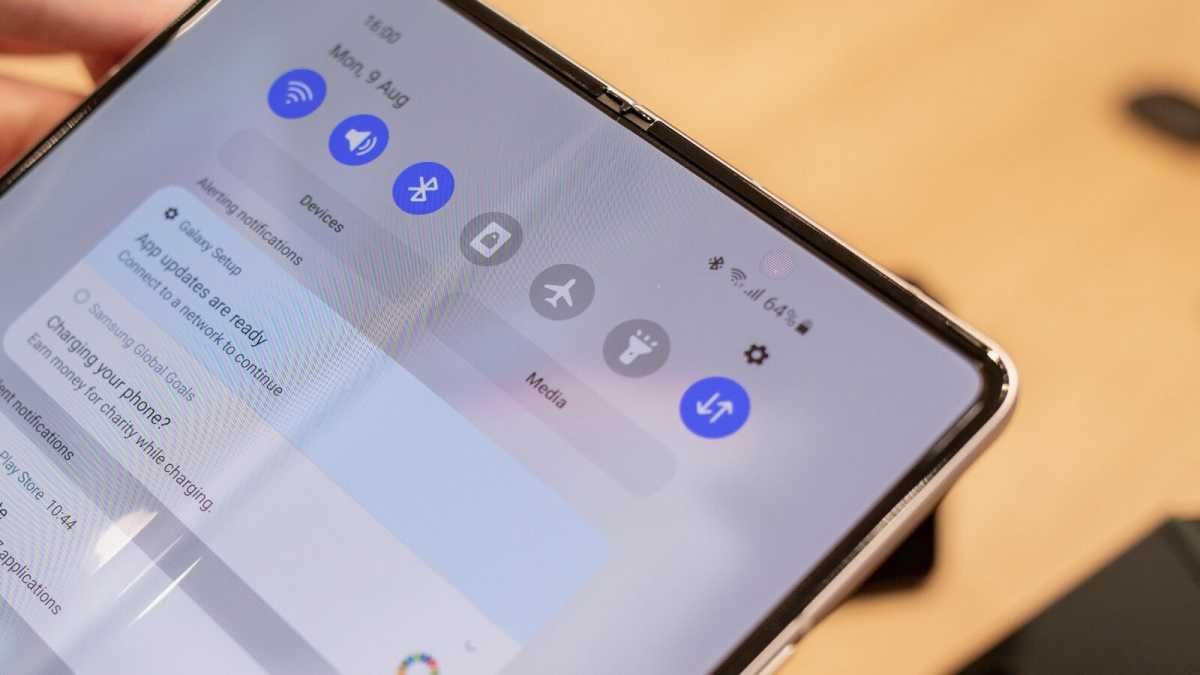 Samsung's Galaxy Z Fold3 is one of the better foldable devices and it still has issues. Alex Walker-Todd/IDG

No doubt, Apple has been experimenting with foldable displays and products for years. We've certainly heard rumor after rumor about the imminent (within two or three years, natch) foldable iPhone or iPad since 2017. The timeline just keeps going back further and further.

Just because Apple is exploring and experimenting with different designs and technologies doesn't mean they're ever going to make it into a product. There are dozens of wacky Apple patents over the years for things that have never come to pass. Part of being a giant tech company that spends a lot of money on RD is working on new inventions that might get abandoned.

And foldable phones, tablets, and laptops have so many problems while offering very few benefits other than looking really cool. They're more expensive, less durable (Galaxy Z Fold), thicker when folded (Galaxy Z Fold3), sometimes hard to hold (Huawei Mate Xs), and have slower processors (Motorola razr) and smaller batteries (Galaxy Z Flip3). When you add a hinge to something, something else has got to go!

In short, every time Apple is working with some supplier on foldable displays it does not mean they're going to produce some new foldable iPhone, iPad, or Mac in a few years. It could just as well be:

Or maybe it's option 3: They're going to spend years working on a new foldable whatever only to discover that besides being neat they're mostly not very good.

How The Channel Can Deliver Value Through Innovative Networking